What is a Microburst? 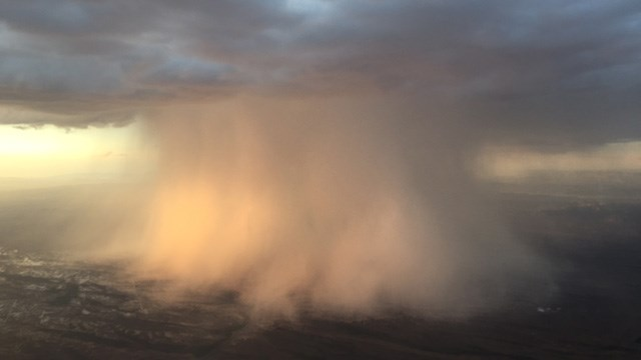 When returning home last night from a safe room installation in Mountain Brook, a suburb of Birmingham, Alabama, I experienced what I’m pretty sure was a Microburst.

It was dark and I had about an hour drive home, when I noticed the lightening in the distance. This didn’t seem so unusual to me because we had been experiencing many pop up thunder storms with the extreme heat and humidity of the Deep South in mid-July.

Once I got out of the lights of the city and headed for the next town of Childersburg, it started to rain, the wind picked up and the rain continued to become heavier. The lightening became so severe it blinded me as it struck over and over. I wondered if this was a tornado, but there wasn’t much debris on the road. As I drove slower and slower with the poor visibility, the rain became so thick I could hardly see the lines in the road.   As the intensity of the storm continued, there were literally waves of rain on the road as the wind pushed the large volume of water across the concrete.

I was thankful to be in a large dually truck with 4 wheel drive. I contemplated pulling off the side of the road, but I was worried someone coming up behind me would hit my truck and trailer because of the loss of visibility.

I noticed the lights of Childersburg ahead and was thankful to see the storm ease off.

Once I got to the other side of the Childersburg and Sylacauga, headed for my home town of Alexander City and back into the dark of the countryside there was what I’m positive another microburst. This one worse than the last I had just survived. This time I pulled off the road with all the motorists at a country gas station and waited for it to pass.

Creation of a Microburst

What exactly is a microburst? It all starts with the development of a thunderstorm and the water droplets/hailstones being suspended within the updraft.  Sometimes an updraft is so strong it suspends large amounts of these droplets and hailstones in the upper portions of the thunderstorm. There are many factors that can lead to evaporation and cooling (sinking air) and therefore weakening of the updraft. Once this occurs, it is no longer capable of holding the large core of rain/hail up in the thunderstorm. As a result, the core plummets to the ground. As it hits the ground it spreads out in all directions. The location in which the microburst first hits the ground experiences the highest winds and greatest damage.

As the name suggests, microbursts tend to affect a small area, no larger than a few square miles in most cases. The intense damage these wind events leave behind can cause residents to think they had a tornado. While weak tornadoes and microbursts can produce similar amounts of damage, there is a marked swirl in tornado debris on the ground when viewed from above, while microbursts produce damage in a starburst pattern, with straight-line winds radiating away from the point of impact.

Microbursts are a dangerous severe weather phenomenon that can cause great amounts of damage with little or no warning. The best way to protect against microbursts is to pay attention to severe thunderstorm warnings. Meteorologists are able to forecast environments capable of producing microbursts, and using weather radar, they can often issue warnings sometimes minutes before one potentially occurs.

How can you protect yourself and your family?

The best way to protect your family and loved ones from a severe weather event, be it a tornado, microburst, shear winds or hurricane, make a plan to find a shelter from the storm.

Whether it’s investing in a residential above ground safe room, an underground storm shelter or making plans to get to a community shelter. Make sure your family knows what to do when the time comes.

Merry has been living in Alabama since 1990. She and her family re-located to Lake Martin from Utah, where she and her native Alabama husband attended college. Merry is a licensed Alabama contractor and certified modular installer. She is excited to bring Lake Martin Storm Shelters to the state of Alabama.

7 Things for Your Tornado Survival Kit You Might Want
March 26, 2016 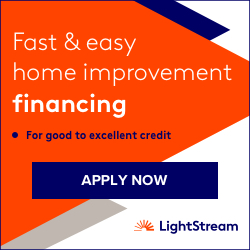